Dance music has become one of the most defining global sounds of the past twenty years. Its energy – and those responsible for creating this world-wide phenomenon – have been captured in an exhibition by photographer Jessica van der Weert: ‘FlipSide’. 'World biggest DJ's as you've NEVER seen before' Daily Mail

The project has been 2 years in the making, featuring 28 superstar DJs & producers who have allowing access to their private lives, enabling the creation of this unique body of work.

The exhibition captures the artists outside their normal DJ/studio environment – hence the name FlipSide! From Paul Oakenfold mowing the pitch at his beloved Chelsea Football Club, to Carl Cox doing burn-outs in his classic Lotus, from Radio 1 DJ Danny Howard sitting in an armchair outside Coronation Street’s Rovers Return pub, to Boy George dressed in full army combat gear re-enacting scenes from Platoon, these images are a complete FlipSide to anything that you will have ever seen before.

The exhibit will also raise funds and awareness for The British Tinnitus Association (BTA) – a debilitating condition that affects almost 10% of UK adults. Tinnitus has no cure, and the BTA relies solely on public donations to fund its research. 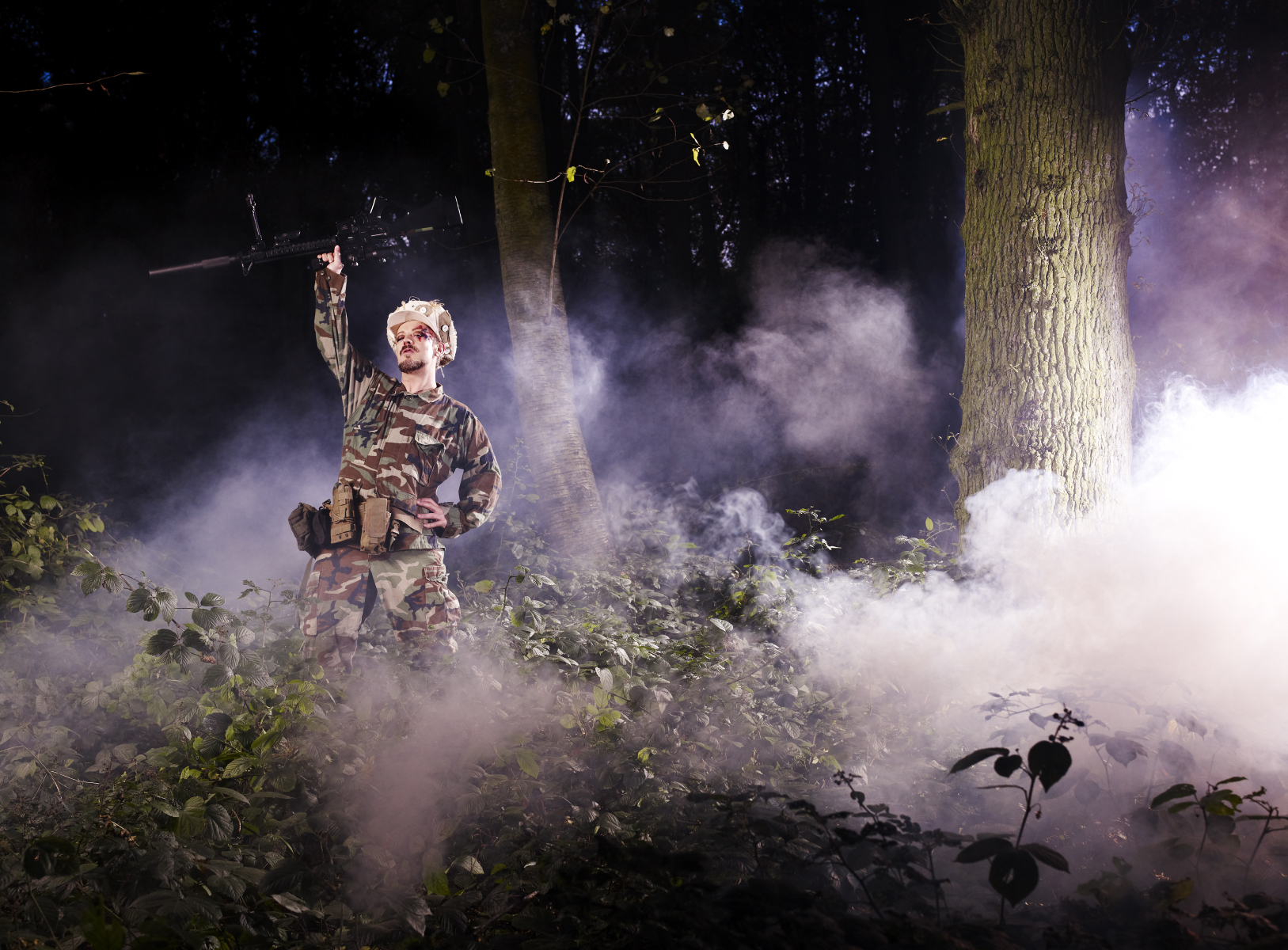 'These Portraits of Dance DJ's are superb'

'Fatboy Slim is in Football Heaven, DJ's reveal their passions'

'The culmination of an incredible 2-year project'