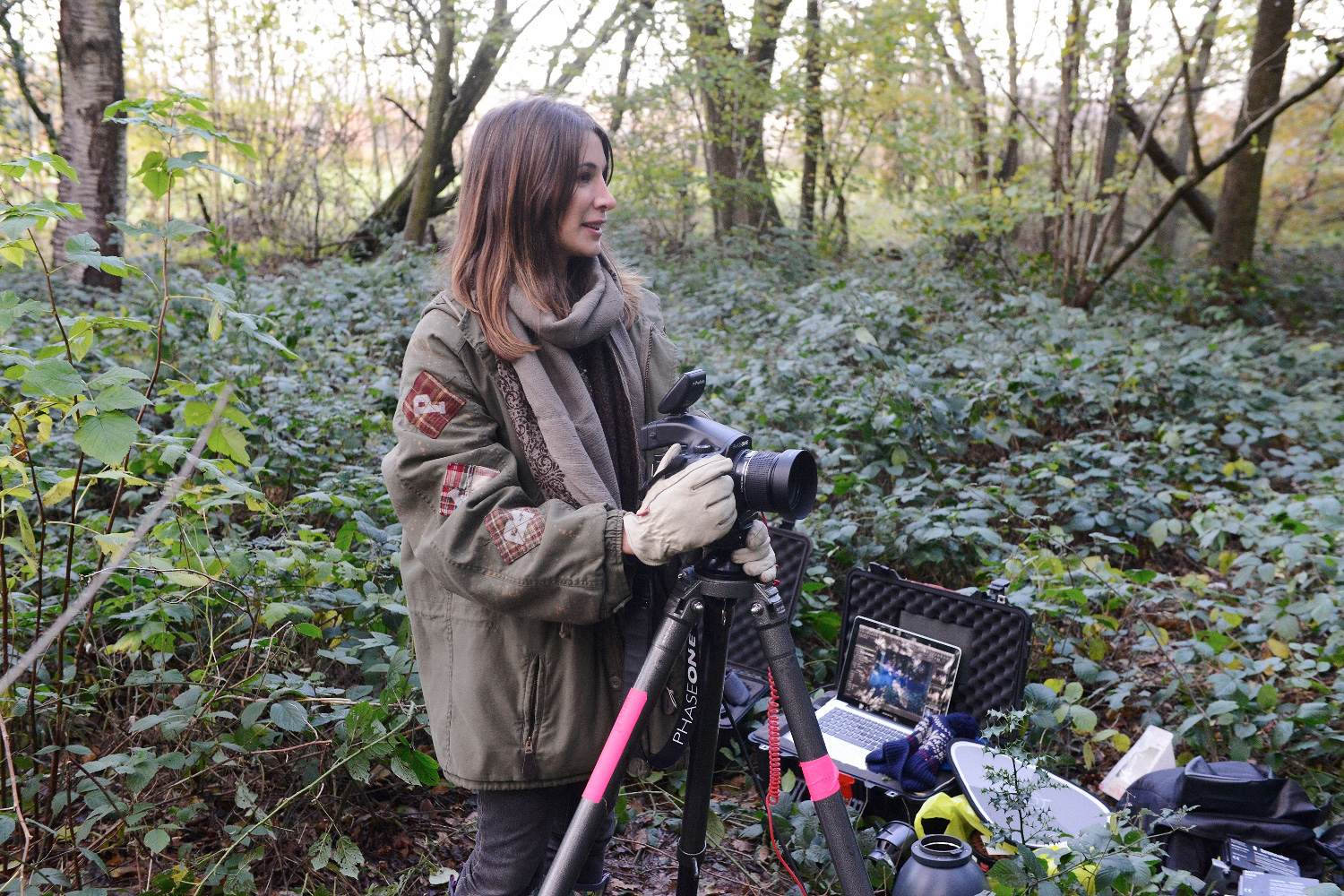 Jessica van der Weert has become well known for her use of bold colour, a meticulous eye for detail and creative composition with her subject matter, resulting in a unique ‘mini film’ approach to photography and story telling.

Her love for shooting people and a genuine interest in human culture has seen her shoot portraits and recreate everyday scenes, highlighting the nuances that separate and define our identity. With a career now stretching over 25 years, that has seen her shoot many people who have significantly contributed towards British history and culture, especially within the music industry.

Her work has been regularly displayed in galleries across the UK and within Europe, including work held in the national collection at The Rijkmuseum, museum of the Netherlands and the 500 year old national portrait museum held at The Royal College of Physicians, London. Her current touring exhibition ‘FlipSide’ received considerable public and press support.

Van der Weert studied photography at The Arts Institute of Bournemouth and The London College of Fashion.

Her continued unwavering passion for the medium of photography, is firmly related to her love and interest in working with people of all ages and backgrounds, in an attempt to tell their stories as best as she can. 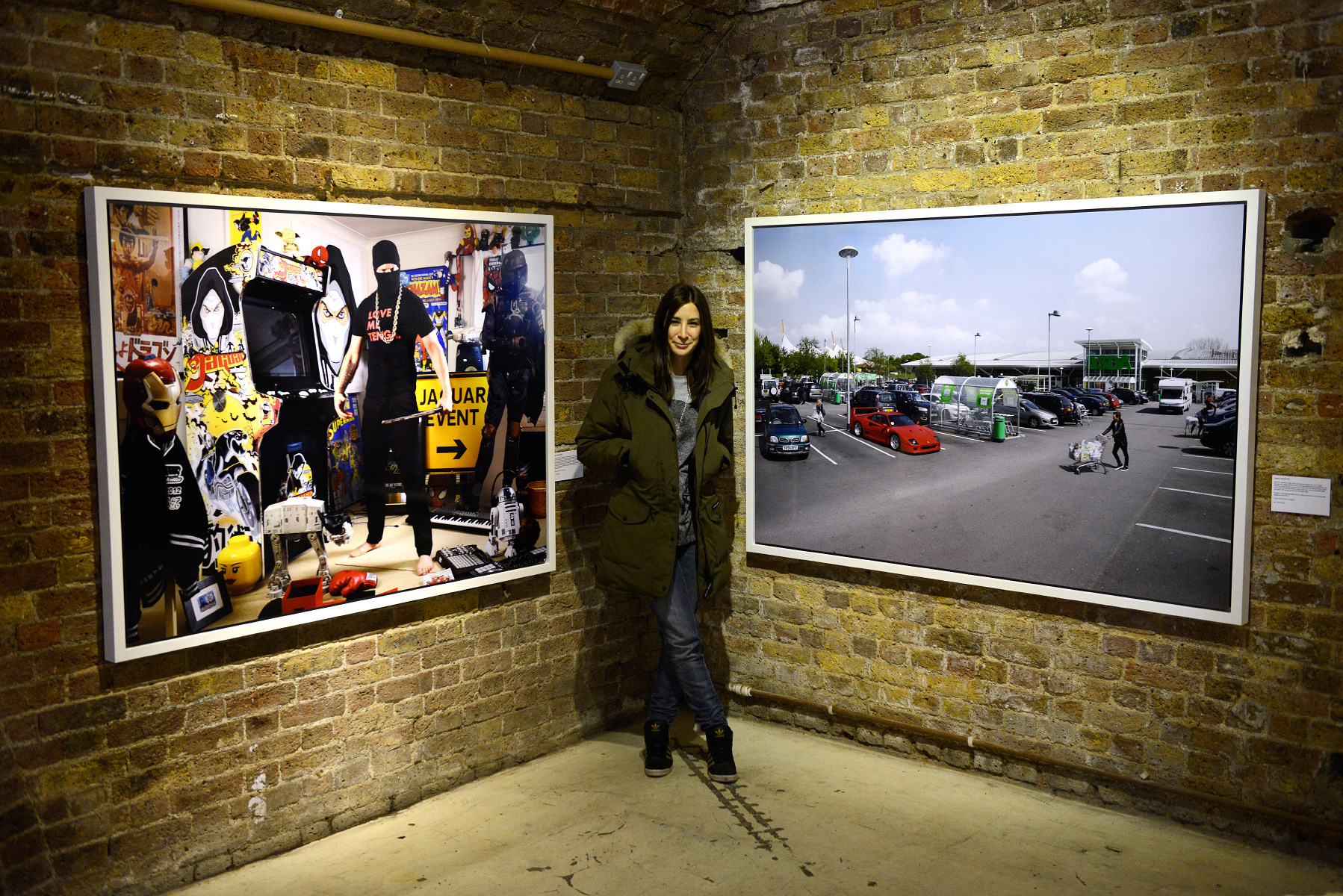